“In our first year as a field operator, we have proven OKEA’s solid operating capabilities. We generated a solid cash flow of NOK 2 111 million from operations, and we invested more than NOK 840 million in our asset base, including the new development of Yme. We paid NOK 172 million in tax. Our Draugen experience with integration of people, competence, assets and operational improvements will be transferable to other operated assets by OKEA when the timing is right.”, says Erik Haugane, CEO of OKEA.

The net production in the fourth quarter was 17 020 boepd, compared to 18 125 boepd in the third quarter. The production decrease is explained by temporarily shut-in of well D2, well maintenance and natural decline on Draugen, and a shutdown on Gjøa due to unplanned maintenance in November.

In the fourth quarter, OKEA successfully completed the refinancing of a USD 120 million five-year senior secured bond as OKEA03 and replaced the OKEA01 bond. The refinancing strengthens OKEA’s financial flexibility.

The fourth quarter results will be presented by Erik Haugane, CEO, Tor Bjerkestrand, SVP Operations and Kjersti Hovdal, SVP Accounting and Controlling today at 08:15 CET at Felix Conference Centre at Bryggetorget 3 in Oslo.

The presentation and Q&A session may also be followed through a live webcast from www.okea.no.

OKEA ASA is an Exploration and Production (E&P) company and operator on the Norwegian Continental Shelf with production of ~20,000 boe per day. The company aims to grow through low-cost field developments of discoveries with reserves up to 100 million boe and mergers and acquisitions (M&A). The operating organisation is built on the acquisition of the producing field Draugen in 2018.

OKEA ASA is listed on Oslo Stock Exchange under the ticker «OKEA». 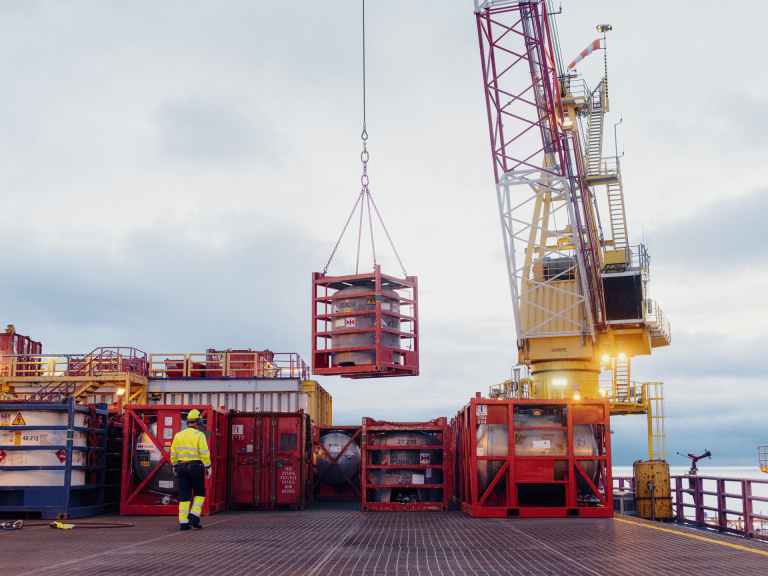 OKEA delivered yet another quarter with no serious incidents nor leaks for its operated asset, Draugen. Strong operational performance combined with high production regularity resulted in a total net production of 19 099 (19 498) boepd in the quarter. 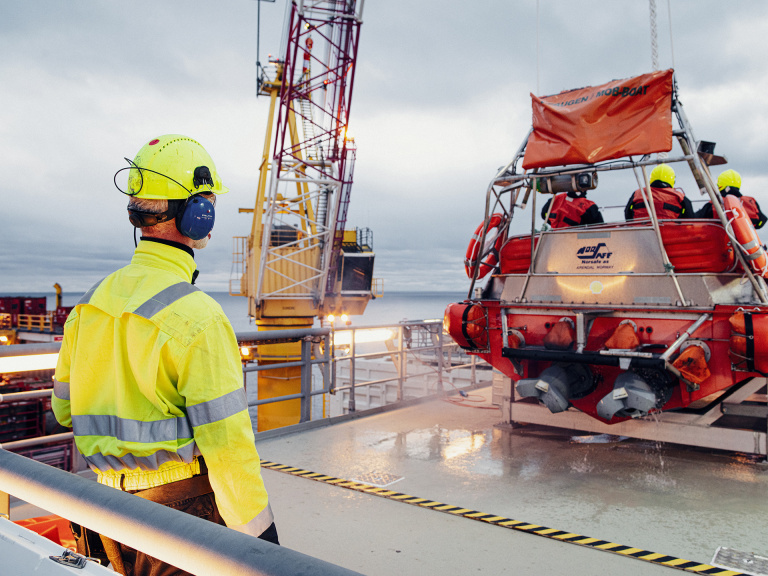 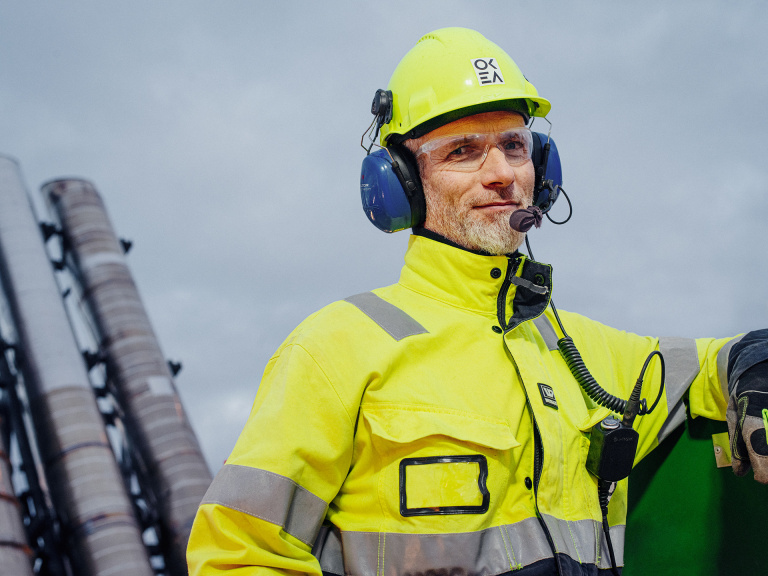 OKEA ASA (“OKEA” or the “company”) has today published the Annual Report for 2019, the 2019 Corporate Social Responsibility and Sustainability Report and the Annual Statement of Reserves and Resources for 2019.