Operator Neptune Energy and license partners Petoro, Wintershall Dea, and OKEA today announce that production has started from the Gjøa P1 development in the Norwegian sector of the North Sea.

Gjøa P1 is developed via a new subsea template tied back to the existing infrastructure at the Gjøa field. The P1 development enables the license to recover significant quantities of oil and gas from deeper reservoirs, as well as to utilize spare production capacity. The project is a two-well development with one oil and one gas producer. The gas well was successfully started up yesterday and thereby marks a key milestone for the Gjøa P1 project and for the Gjøa license. The oil well is expected to come on stream within a few days.

The successful start-up of Gjøa P1 underlines the platform’s position as an important hub and increases total remaining developed reserves at Gjøa by 30 per cent. This will further maximize resource utilization, reduce production costs per barrel and add significant value to the Gjøa license partners and the Norwegian society. Good reservoir management has already extended the field life considerably, and Gjøa is now set to produce in excess of 100 million barrels of oil equivalents more than what was estimated when production started in 2010.

“Gjøa is an important strategic hub for OKEA, and we are pleased to see the P1 development now coming on stream”, says Knut Gjertsen, SVP Projects and Technology in OKEA. “OKEA is also considering other tie-back options to the Gjøa platform including last year’s acquisition from Equinor of a 40% operated interest in the neighboring Aurora discovery.”

About the Gjøa field

Gjøa is a field in the northern part of the North Sea, 60 kilometres west of Florø. The water depth is 360 metres. Gjøa was discovered in 1989, and the development plan was approved by the Norwegian authorities in 2007. The field comprises several segments. Gjøa is developed with a semi-submersible production facility and includes five subsea templates. The field is supplied with power from shore. Production started in 2010. Oil is exported by pipeline to Mongstad and gas by pipeline to St. Fergus in the UK. The Gjøa P1 segment is located in the northern part of the field and is tied back to the existing infrastructure via a 5 km oil pipeline and a 2 km gas pipeline.

OKEA ASA is an independent Exploration and Production (E&P) company and operator on the NCS with a current production around 16,000 boepd. OKEA targets profitable production growth within the current portfolio combined with an opportunistic approach to M&A.

OKEA ASA is listed on the Oslo Stock Exchange under the ticker “OKEA”. 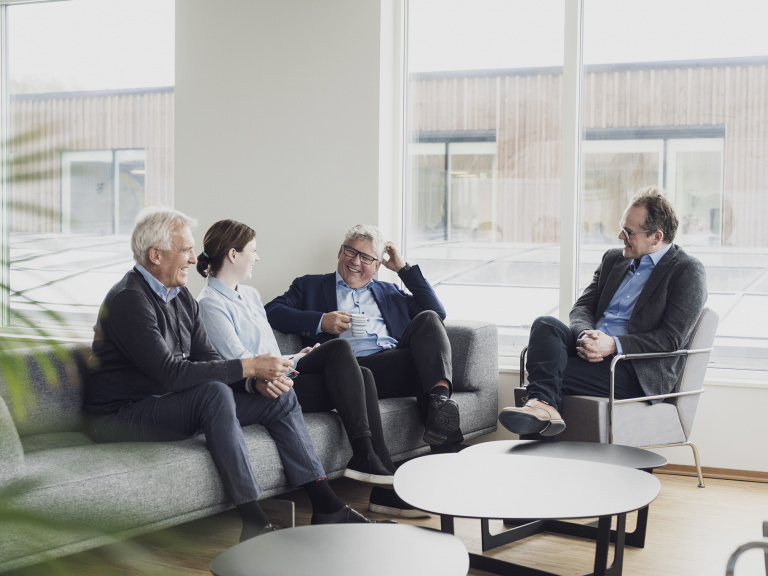 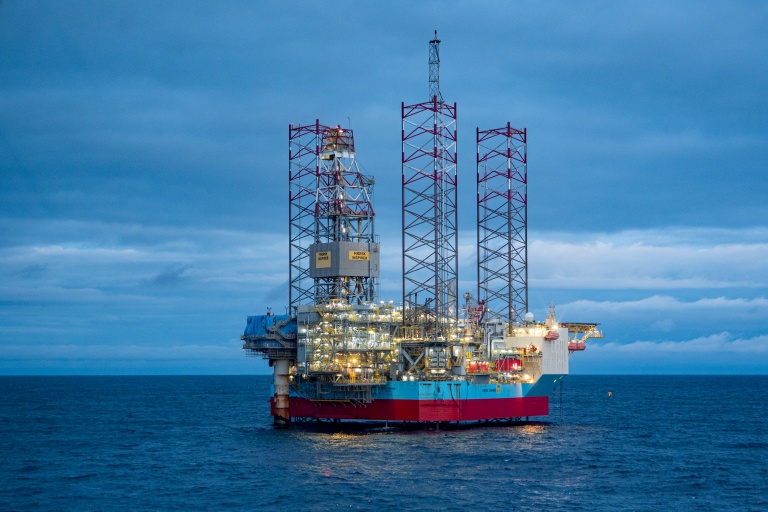