“Despite the reduction in volumes in the first quarter OKEA delivered solid financial results. Our current cash balance exceeds our outstanding bond debt, our organic projects are progressing well, and OKEA is in a very good position to execute on our growth ambitions”, said OKEA CEO Svein J. Liknes.

Net production to OKEA in the fourth quarter was 14,908 (16,038) boepd. In line with plan, production at Gjøa was shut down from 18 March to 8 April to carry out maintenance work and third party tie‑in work for which Gjøa will receive in-kind compensation for deferred production. Production from the Yme field in the quarter was impacted by production interruptions from the ongoing commissioning work and start-up of additional wells. The Yme field was shut in during the Easter holidays due to a minor oil leak. The source of the leak has been identified in a pipe from the subsea storage tank. Until the issue is fixed, Yme will produce directly to a large tanker vessel, starting in the beginning of May.

Sold volumes in the quarter amounted to 15,444 (18,102) boepd. There were no liftings from Ivar Aasen in the quarter compared to a lifting equivalent to 2,453 boepd in the previous quarter. Net sold volumes from Gjøa were 841 boepd lower than the previous quarter due to the planned shutdown. The Yme field was shut in during the Easter holidays due to a minor oil leak. The source of the leak has been identified in a pipe from the subsea storage tank. Until the issue is fixed, Yme will produce directly to a large tanker vessel, starting in the beginning of May.

Due to significantly improved forward prices for oil as per the end of the quarter, OKEA recognised a reversal of previous impairments of the Yme asset of NOK 363 (-367) million in the first quarter. Total tax expense (-) / income (+) recognised in the quarter relating to this effect amounted to NOK – 283 (286) million.

At the end of the quarter, cash and cash equivalents and liquid investments amounted to NOK 2,679 (2,249) million. Net interest-bearing debt was NOK 11 (750) million, which does not include the financial investments of NOK 209 (210) million but includes the value of OKEA’s share of the lease contract with Havila for the Inspirer rig of NOK 480 (493) million.

Outlook
Production and capex guiding for 2022 remains at 18,500-20,000 boepd and NOK 950 – 1 150 million (excluding capitalised interest) respectively. However, there is still uncertainty related to the volumes from Yme as the field is still in the ramp up phase which could lead to a revision in the guiding. Production outlook for 2023 is 17,000-19,000 boepd.

About OKEA
OKEA ASA is a leading mid- to late-life operator on the Norwegian continental shelf (NCS) with a current target production of 18,500 – 20,000 boe per day in 2022. OKEA finds value where others divest and has an ambitious strategy built on growth, value creation and capital discipline.

OKEA is listed on the Oslo Stock Exchange (OSE:OKEA) 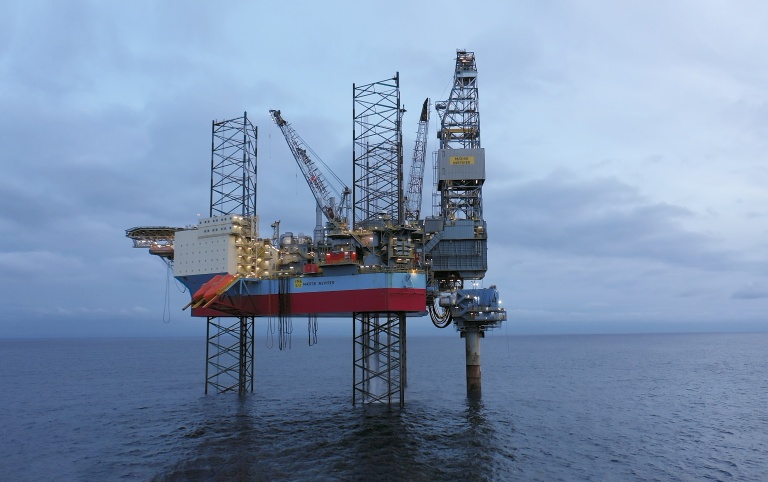 Trondheim, 5 May 2022) OKEA ASA (OSE: OKEA) Reference is made to announcement made on 20 April 2022 where OKEA informed that the Yme field was shut in during the Easter…

OKEA, together with operator Neptune Energy and partners, today announces the discovery of oil and gas in the Hamlet exploration well in the Gjøa licence (PL153), where OKEA…

OKEA ASA will release its first quarter 2022 results on Thursday 5 May 2022 at 06:00 CEST. A presentation of the results will be held on the same day through a webcast and audioconference starting 08:00 CEST. The presentation will be held by Svein J. Liknes (CEO) and Birte Norheim (CFO).